The old monastery of San Juan de la Peña harbours the memory of the very origins of Aragon. Deep inside rest the first kings and the traces of the legendary and splendid Aragonese past. The origins of the monastery date back to the darkest early Middle Ages (10th century) when the craggy mountains served as a safe refuge for the Christian communities beset by the Moors. Covered by one of these enormous rocks, known as the “Monte Pano”, the first building was erected, to which further additions were made over the centuries. The exterior cloister is a gem of Aragonese Romanesque. After the original building was destroyed at the end of the 10th century, Sancho Mayor of Navarra refounded the monastery during the first third of the 11th century. So began its era of splendour, as the first Aragonese kings endowed it with numerous properties, power and influence. In the interior the following stand out: the pre-romanesque church, the 12th century paintings of San Cosme and San Damian, the so-called Noblemens’ Pantheon, the upper church which was consecrated in 1094 and the Gothic chapel of San Victorian. Other buildings constructed in later centuries also stand out, such as the Royal Pantheon, in Neoclassic style, erected in the last third of the 18th century.

Another more legendary version of the origins of the monastery claims that Felix and Voto were hunting on horseback when they suddenly came across the precipice of the aformentioned Monte Pano. As they fell towards a certain death they beseeched God to save their lives. The miracle happened, and the two thankful Zaragozans decided to build a shrine under the rock and dedicate themselves to prayer. Two kilometres away is the New Monastery which has recently been restored to provide a luxury hotel and two museum spaces; the first of which is centred on the history of the kingdom of Aragon, and the second for temporary art exhibitions.

San Juan de la Peña has recently been declared a Protected Landscape, a new type of conservation protection that replaces the old National Monument classification. The newly protected area extends from the massifs of San Salvador and Cuculo to Oroel Mountain, making a reserve totaling 9,514 hectares of outstanding natural, historical and scenic beauty. During the summer, access to San Juan de la Peña from Santa Cruz de la Serós is restricted to a bus service provided by the Touristic Management, a body that controls the natural reserve. 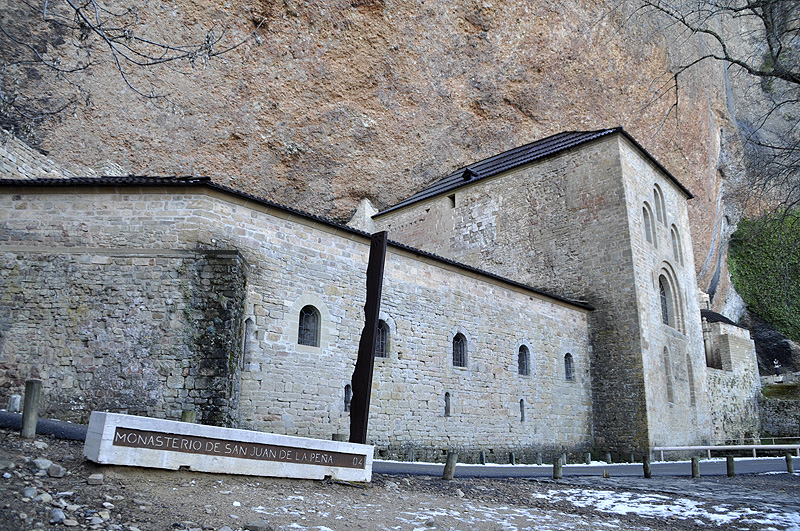 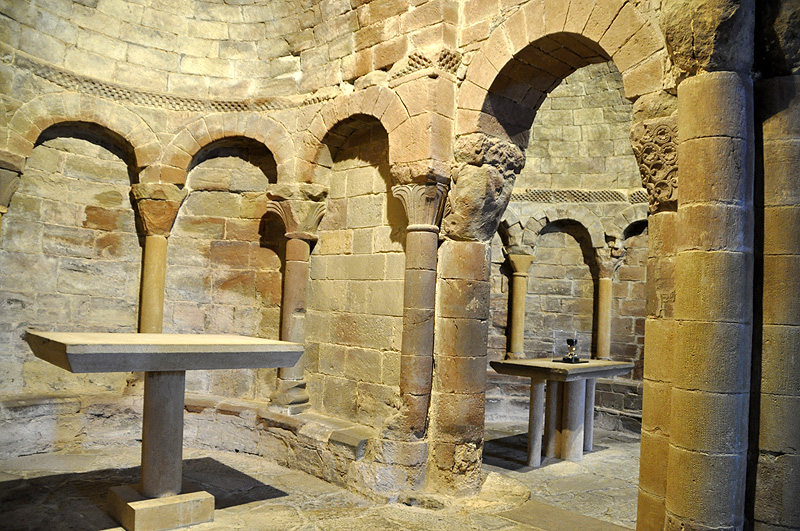 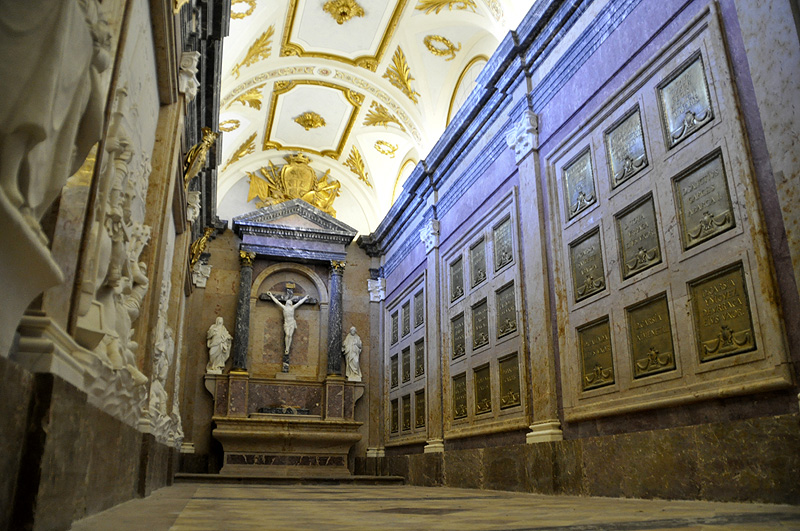